An exhiliarating spy flick with plot twists that kept me guessing until the end, September 2nd, 2018 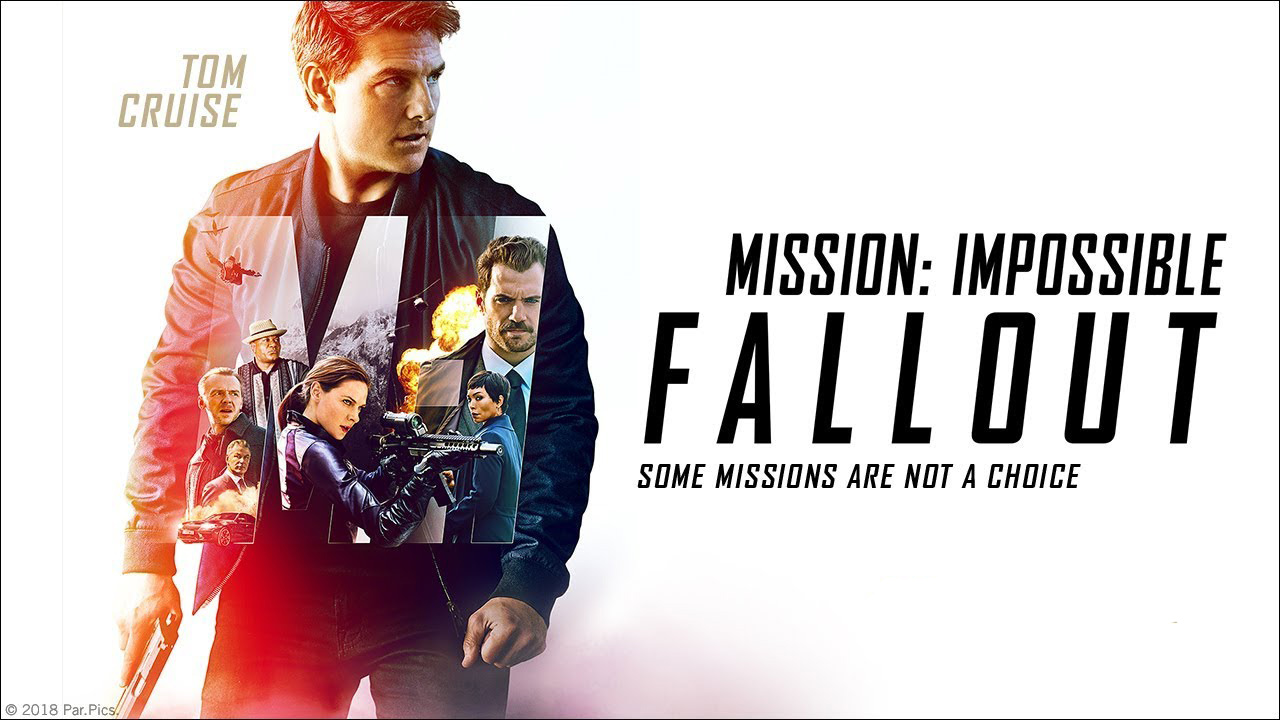 I came into this movie expecting no kind of cinematic epic, or masterpiece of cinema, and instead looked forward to a cheap, fun. action thrill ride with great setpieces and effects. And I got exactly what I was looking for!

The plot takes a little bit of continuity from the previous "Mission: Impossible" films, but does a decent job of catching the viewer up to the point necessary to understand the main characters and their motives. While the movie did keep me guessing about the identity of the "true" bad guy (a common, but entertaining trope) this did lead to some moments of headache, trying to figure out why some characters or factions were acting a certain way, and even a point in the middle of the film that lead to a quadruple twist, all within about five minutes. An interesting aspect of the story that I didn't expect was Hunt's increasingly desperate efforts to save the day. He wants to save the world, his friends, everyone. Yet I feel that the series will soon have to address his erratic behavior, if they want to compete with the more character-driven Bond films being made by Daniel Craig. Overall, the plot was enjoyable and a good vehicle for the spectacular spots that define the series.

A brief mention must go out to the soundtrack. The iconic "Mission: Impossible" theme can be heard to great effect in the most heart-stopping scenes, and adapted in certain scenes to convey pressure, panic, etc. The trailer for this movie had Imagine Dragon's "Friction," which set the tone very well, and would have been a welcome addition to the movie at some point. I must admit a bias, however, since I like that song quite a bit.

And, of course, the most important part of any "Mission: Impossible" movie: the action. It was quick, satisfying, and often. The first 80% or so of the action sequences were greatly choreagraphed and wonderfully edited. The final scenes were lacking slightly in direction and effects, and Hunt's method of defeating the main character was almost comically brutal. The most notable scenes were peeked at in the trailer, but the climaxes of those very scenes were thankfully left to the film.

As far as modern spy movies go, "Mission: Impossbile - Fallout" makes up for it's slightly subpar story and only passable ending with a riveting first half and pacing of action to keep it entertaining, but not inundating. I recommend going in with the expectations of seeing a decent action flick, but not to wait for your socks to be blasted off.

"There cannot be peace without first a great suffering. The greater the suffering, the greater the peace. The end you've always feared... is coming. It's coming, and the blood will be on your hands"