One of the greatest selling albums of all time, stayed on the Billboard charts for almost a decade, and still under rated! August 27th, 2018 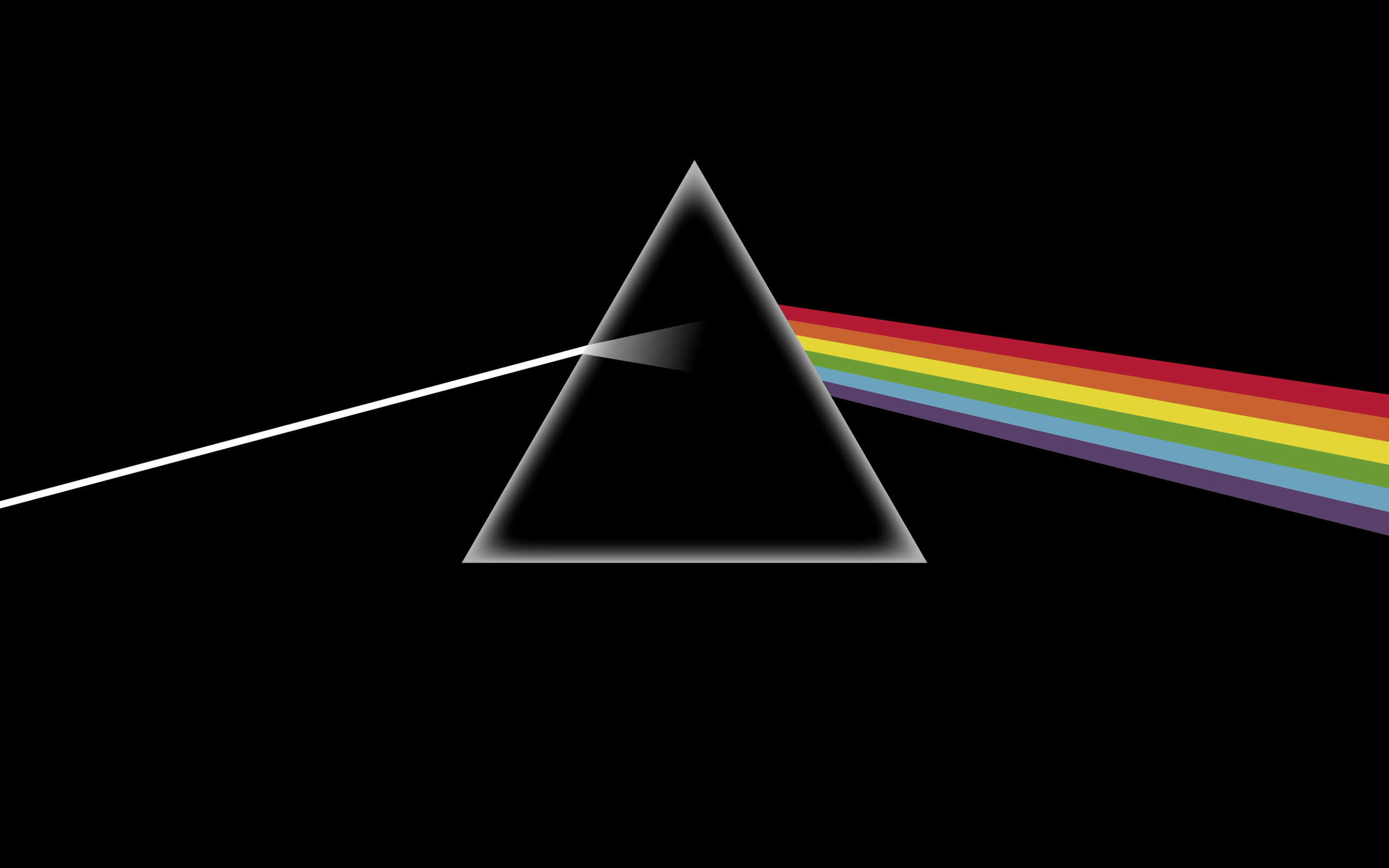 This could very well be my most favorite album of all time. Since first discovering it when I was in high school, I've barely missed a week or even a day of listening to it all the way through.

It's hard to place why sometimes, but this record is truly magical. It is the epoch of both Pink Floyd's work, and progressive rock as a whole. The songs deal with themes about all stages in life, and about topics that plague the modern individual, such as consumerism, mental illness, the meaning of life, and death. The beautiful guitar solos from David Gilmour, masterful bass lines and singing by Roger Waters, the shimmering piano from Richard Wright, and the pumping drums from Nick Mason give a cohesion and flow that can't be topped. Such a pefect balance was not reached by Pink Floyd again, and will be hardpressed to be reached by any band again.

From the beginning, with pieces like "Breathe" and "On the Run," the production and sound design is invigorating, bringing the listener to another plane of conciousness. Here, an allegory for human life develops, showcasing the hectic nature of our existance, and the tumultousness of all of our feelings and senses.

After this, "Time" addresses the clock ticking while we try to find our place, not sure where to go or what to do. Cynically speaking, we're all living on this great green ball hurtling through space, with no where to go, all while death waits around the corner. "The Great Gig in the Sky" speaks to this inevitablity, stating that "we've all gotta go sometimes." With chilling backing vocals by Clare Torry, the masterpiece almost brings tears to the eye. Is there reason to life? Do we have a purpose? Do we even need one? It makes one ponder, and occasionally brings up dangerous thoughts, but ones that we all must deal with in our evaluation of life.

The other side of the record starts with "Money," a song decrying consumerism that ironically became Pink Floyd's only number one single. Lyrics like "Money, so they say / Is the root of all evil today" can seem juvenile, but are a motif found across earthly media, as it is something we all struggle with. Pursue our passion, and be broke, or live a comforable life? Sometimes we have no passion, which leads to much resentment and a reevaulation back at what our place in the universe is. "Us and Them" continues the allegory on life from earlier and the one from "Money," expressing how we often look at our fellow humans as outsiders or not, worthy of our charity and praise based solely upon our outdated views on tribalism and arbitrary categorization. Would you watch a man starve if it meant you could have your dinner? What if it was a choice between a dying man and your family? These are tough questions, raised by a simple rock album but are heavily present in our human philosophy.

I often group the final three tracks together (or at least the last two), as they flow wonderfully well as one experience. "Any Colour You Like" is void of any singing at all, instead letting running themes and the whining guitar and synths tell the story. One often finds themselves with too much choice, and filled with a paralyzation due to these overwhelming options before them. But is this really a choice at all? Or a method of breaking us down and hiding that there often is no choice. We have control of our own destinies, but only to a point. Some things can't be helped and can't be stopped, no matter how hard why try. However, does this mean we should give up, and never try at all? Musically I adore this piece, and often listen to it and let my troubled thoughts wane in and out of situations I wish would happen, or ones that I wish I'd done differently. It's cathartic, in an admittedly hopeless way. The album ends with "Brain Damage/Eclipse," where one looks at the shaky nature of our internal monologue, and at mental illness, as well as the end of our lives on earth. If anyone has ever felt like they were not in right mind, or that there is something going on in their head that is scary or worrisome, "Brain Damage" speaks to that feeling. "Eclipse" is the climax of the entire album, with lyrics that might not make a whole lot of sense on first listen, but speak to our own confusion and sometimes lack of understanding of our own mind and choices. At the end, everything in our life returns to nothing. Ashes to ashes, dust to dust. But this needs not be a scary concept. One day, all our failures will be pointless, and our worries will have been for naught. But, so too will be our accomplishments, and our mark on the world. This double edged sword is inescapable, and both terrifying and consoling at the same time. How will you choose to live?

This review turned into an almost philosophical breakdown of the record, but one that I feel shouldn't be understated. It is our very nature to wonder, and this magnum opus of thought that Pink Floyd crafts is one that should be experienced and understood by all, for betterment of our mind or worse.