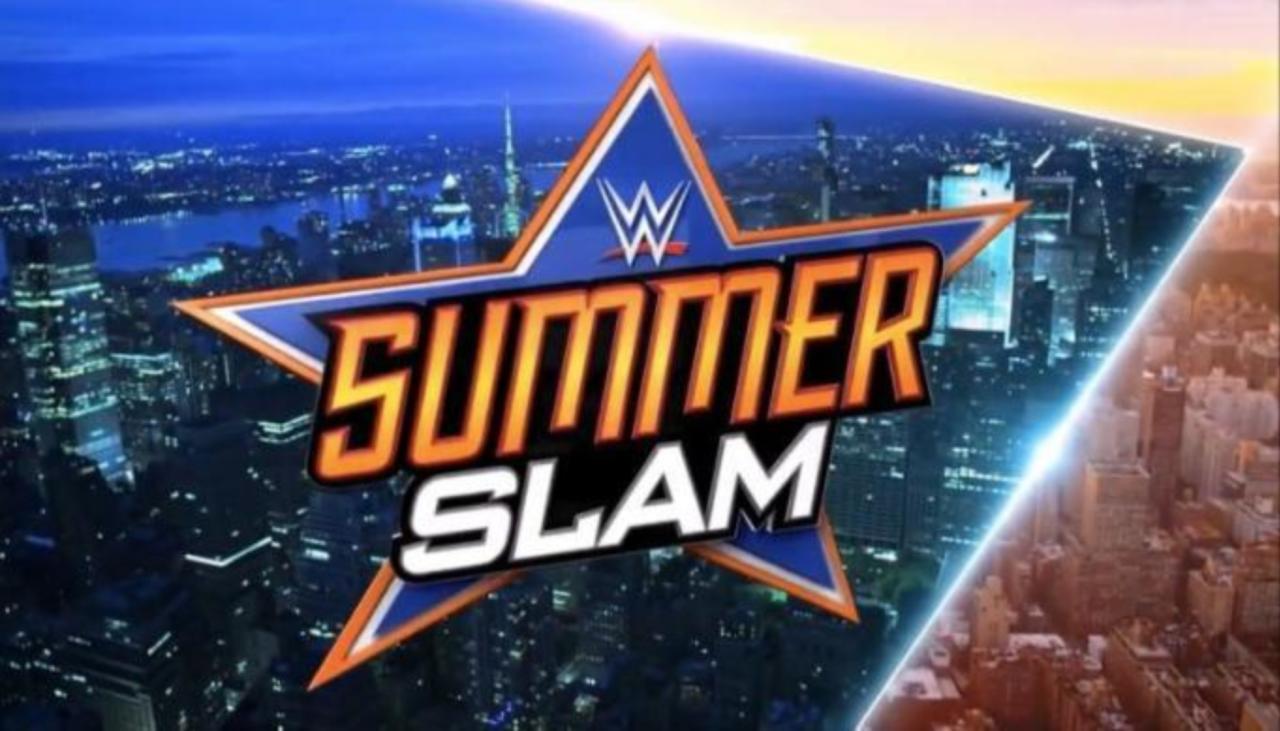 Given the current rocky state of the creative team at WWE, I came in with low expecations but ended up enjoying this PPV quite a bit!

A great opening match, filled with some humorous moments (Tranquilo!!) and some hard spots (Rusev pushing Almas off the top turnbuckle). Lana really began showing her ability in this match - she's getting much better at her in-ring work! Ending leaves a promisin future for this fued.

Vega (w) pins Lana with her feet on the ropes

I haven't watched much of 205 Live, yet everytime I tune in for a Cruiserweight bout, I am absolutely blown away! Gulak did a great job of working Alexander's neck and implementing that injury into the story of the match. Gulak dominated Alexander throughout, yet the champion left with the title. It begs the question: who can actually dethrone the stoic Cedric?

B-Team have been almost a comedy act at this point, but the crowd love them, and they really do add a fun underdog to root for, especially after living under The Miz's shadow for so long. The Revival took it to the poor rejects the entire match, but Dallas accidentally assisted Axel for the win. A true Kickoff classic!

Ziggler and Rollins really gave it their all this match. Despite opening the show, they tore the house down, and the crowd was red-hot for Rollins' win. An engaging climax sequence, and an all around electrifying finish!

Although a stale matchup at this point, the teams really brought intensity and flavor to the ring. The New Day were high flying, and the Bludgeon Brothers (as always) were shocking with their agility and tenacity. An annoying DQ finish, but fun nonetheless

Total, complete squash. Owens took some gnarly bumps and Strowman looked very strong (and plays into the main event) but it all felt very forced

The match was decent, but the real show came afterwards. Becky had enough of constantly losing, and (heel?) turns on her best friend, Charlotte. The inevitable fued between them has the potential to be magical

A great match! But what else can be expected from two all-time great industry legends like Styles and Joe. The back-and-forth was beautiful; no man looked to be the clear victor, all the way up to the finish. Joe calls out Styles' family once again, and pays the price. I have a feeling this fued will continue to grow and develop into a wonderful anchor for Smackdown

The match was entertaining enough, despite the crowd kind of being dead - and was growing into a exciting final sequence - but Maryse slips The Miz brass knuckles for the win. I hope this fued continues, and at least burns to The Royal Rumble so we could potentially see a Wrestlemania match for the ages.

The appearance of "Demon" Balor came as a surprise to me, but really turned what would have been an annoying repeat of Extreme Rules into a story-progressing squash.

I almost zoned out during this match - not because I thought it was boring, but because I didn't expect it to be so great! Nakamura and Hardy proved themselves once again as amazing performers, and the crowd ate it up. It seems Randy Orton will be joining the midcard championship picture, and I hope the quality matches continue

Another squash, but one that showcases Rousey's devastating style and Bliss's cowardice. The beginning of Rousey's title reigns in WWE, and one that I hope will eventually result in a dream match agains Charlotte Flair

What looked to everyone to be a boring repeat of the last couple years, actually turned out to be exciting - ALL thanks to Strowman. The best thing to come out of this match is the potential for Strowman to cash in his contract at some point and finally earn the title he so rightly deserves.

Match of the Night: Intercontintental Championship Match between Rollins (new champ) and Ziggler