First, I will post a few memorials to the dead of various infantry/cavalry/artillery divisions from various states. 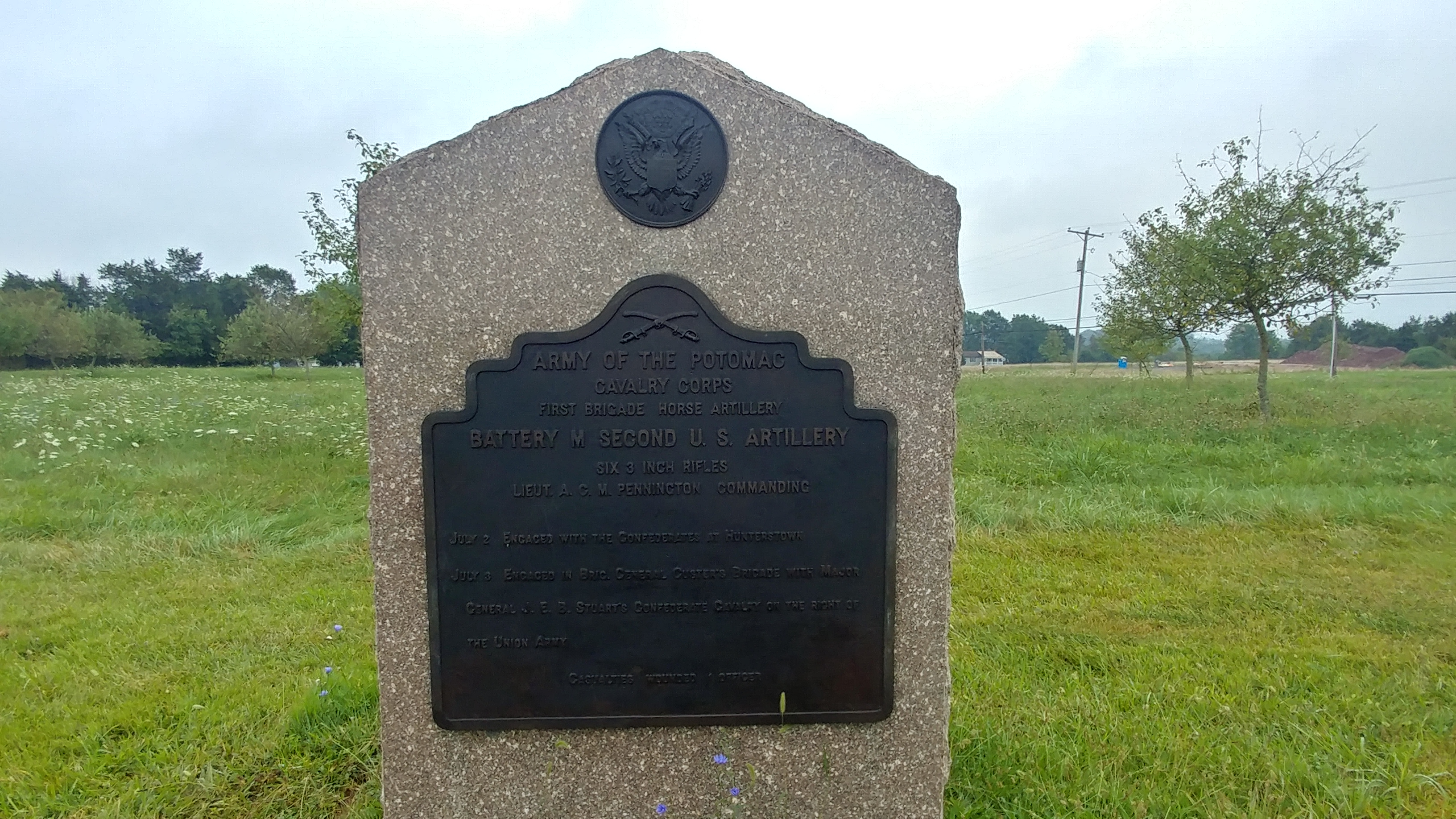 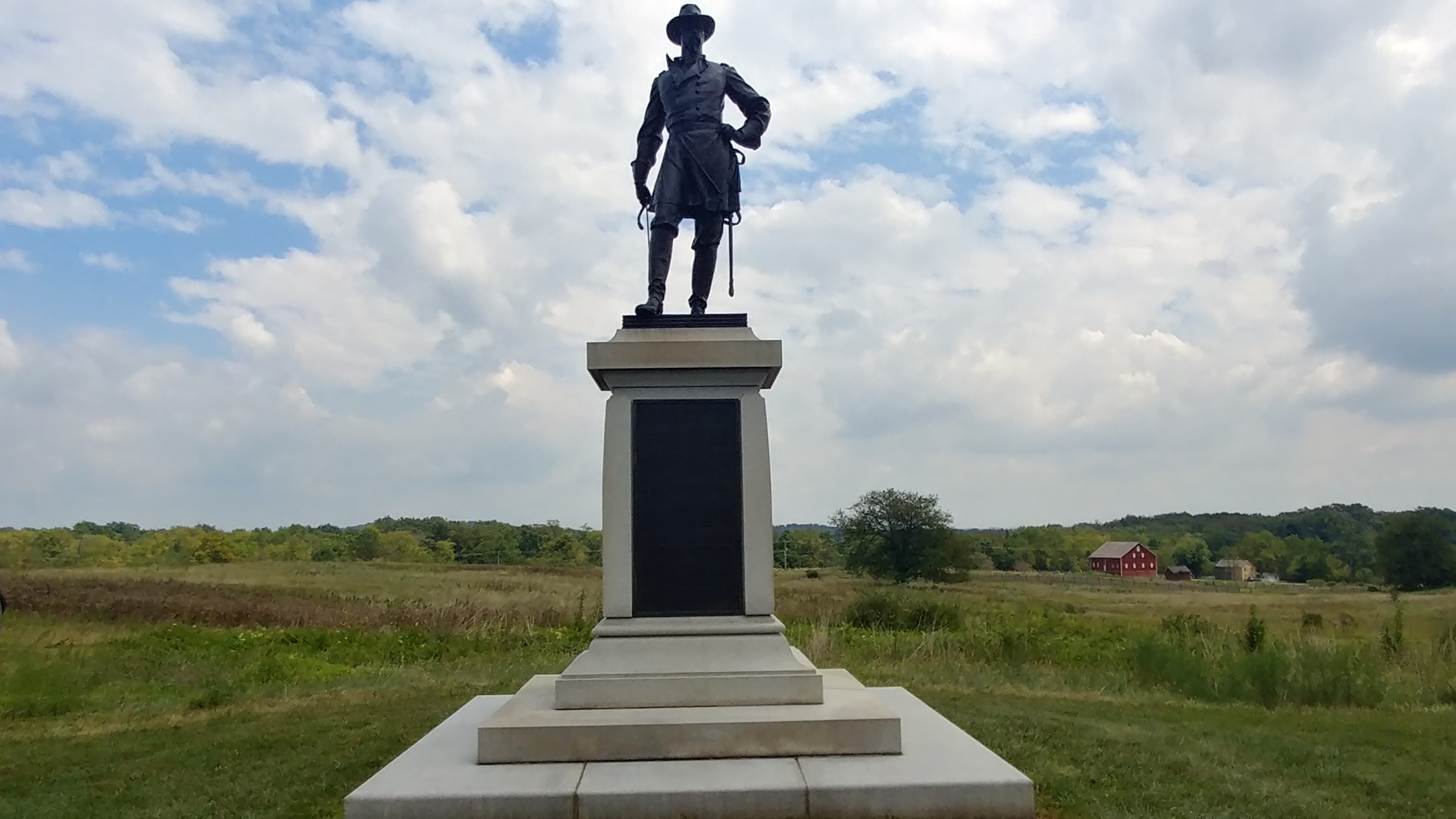 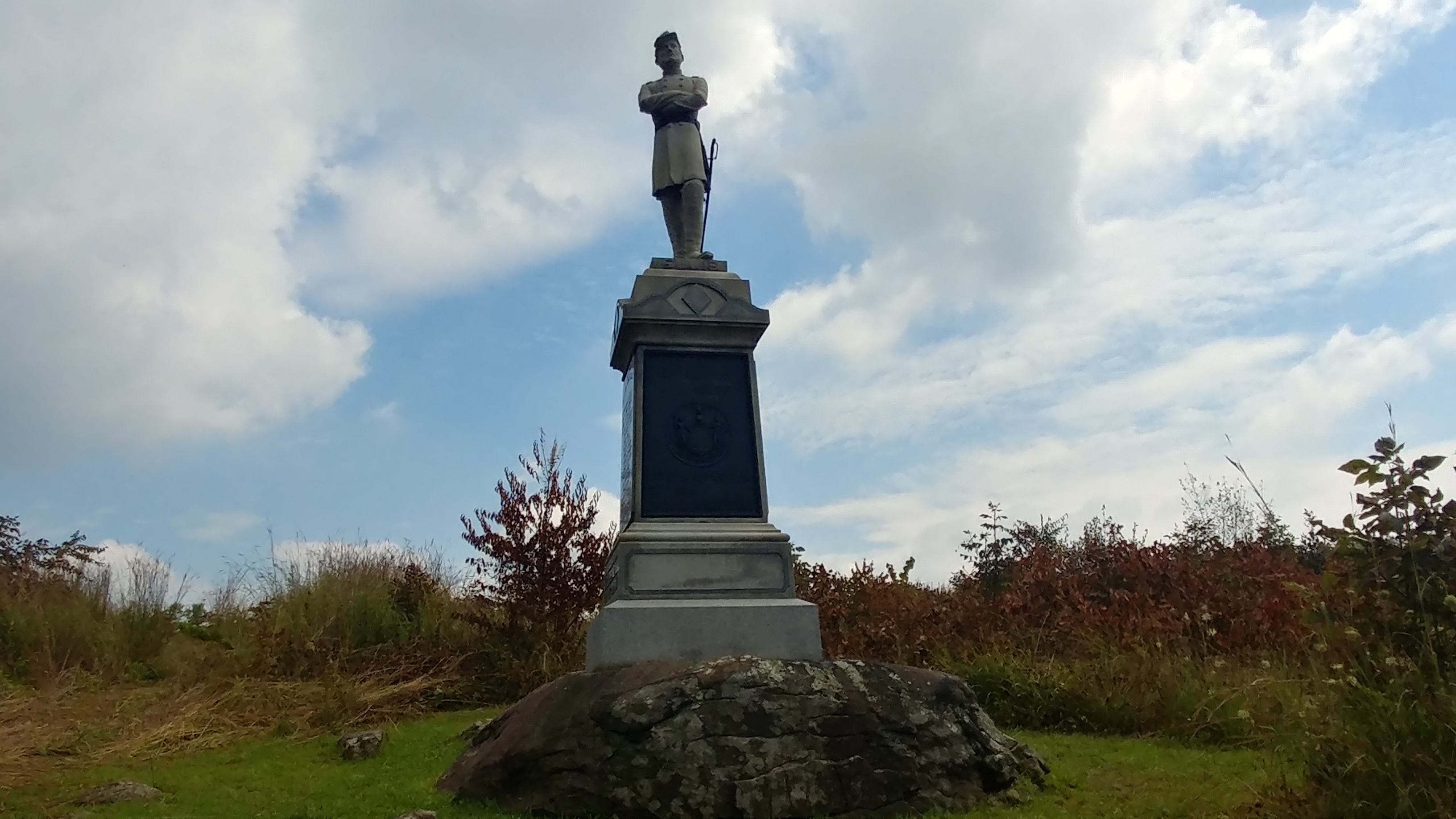 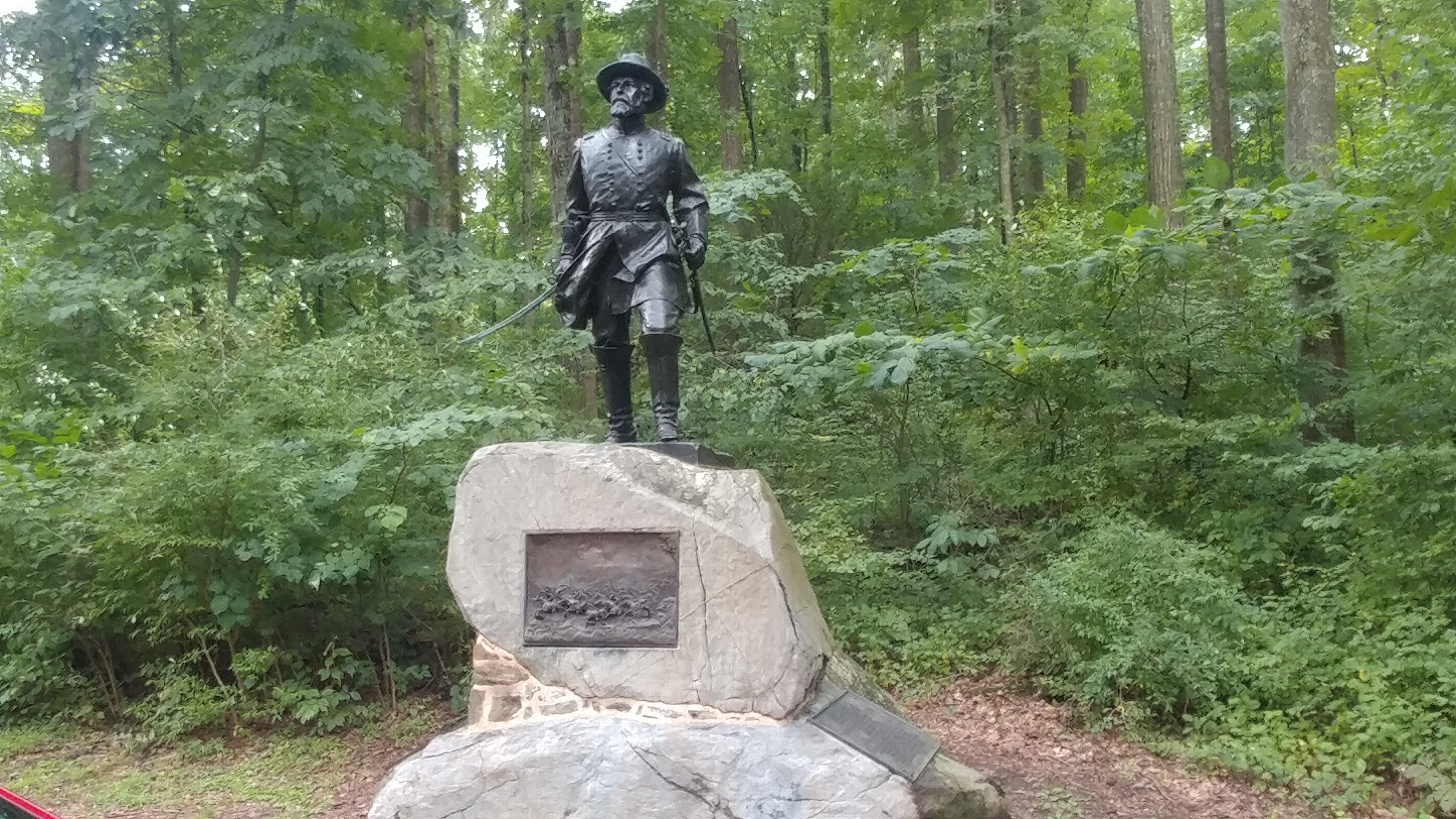 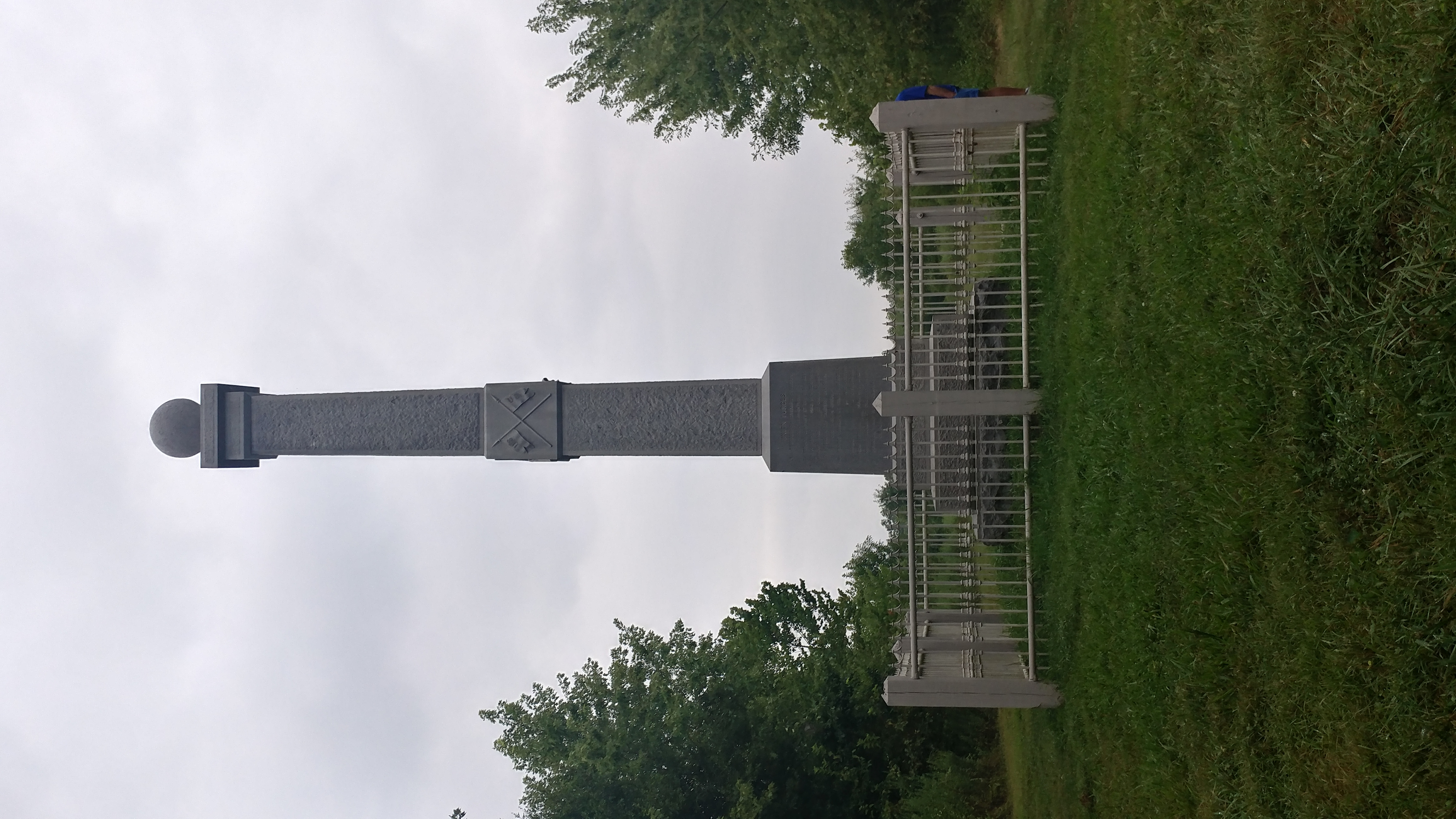 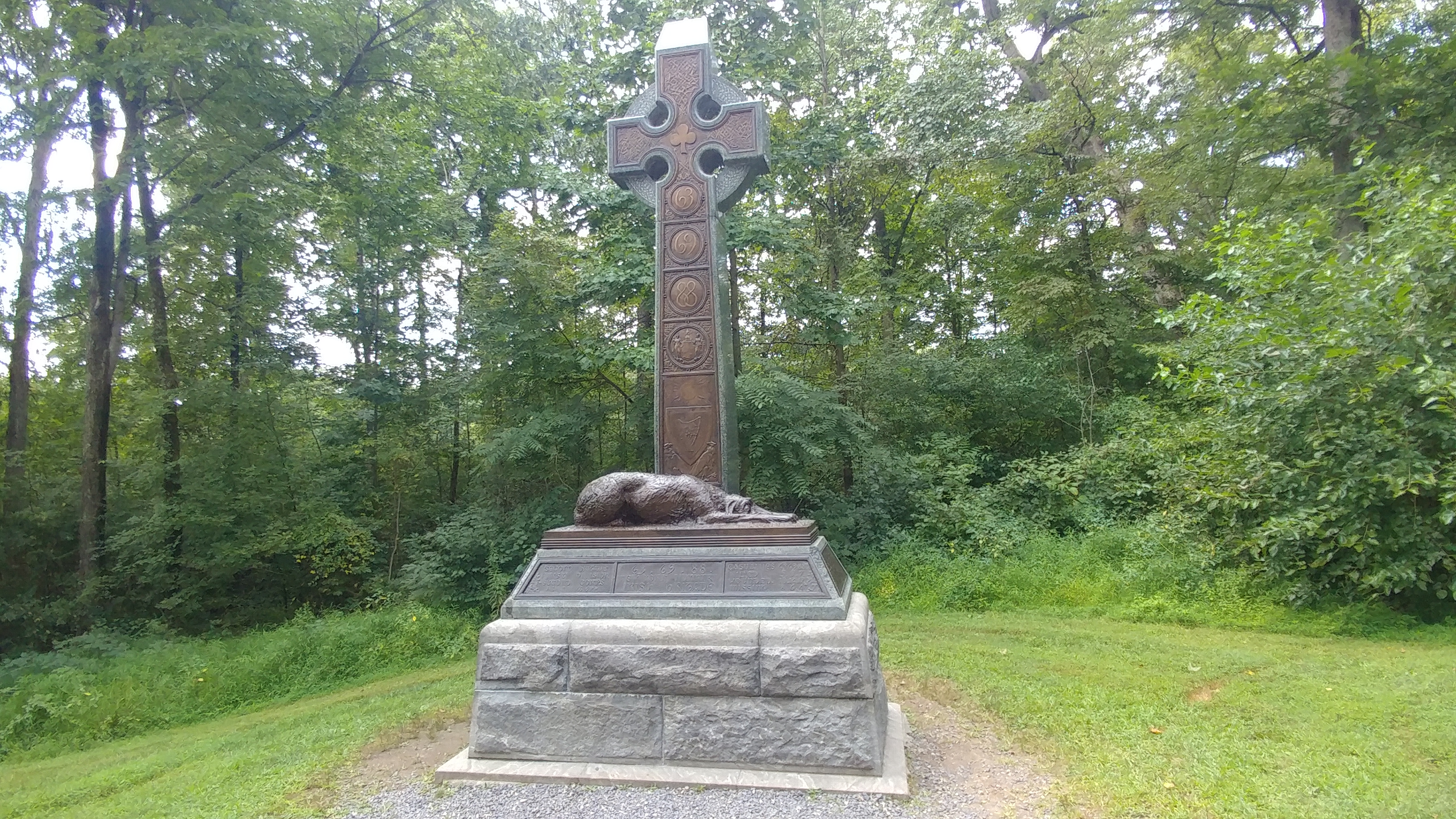 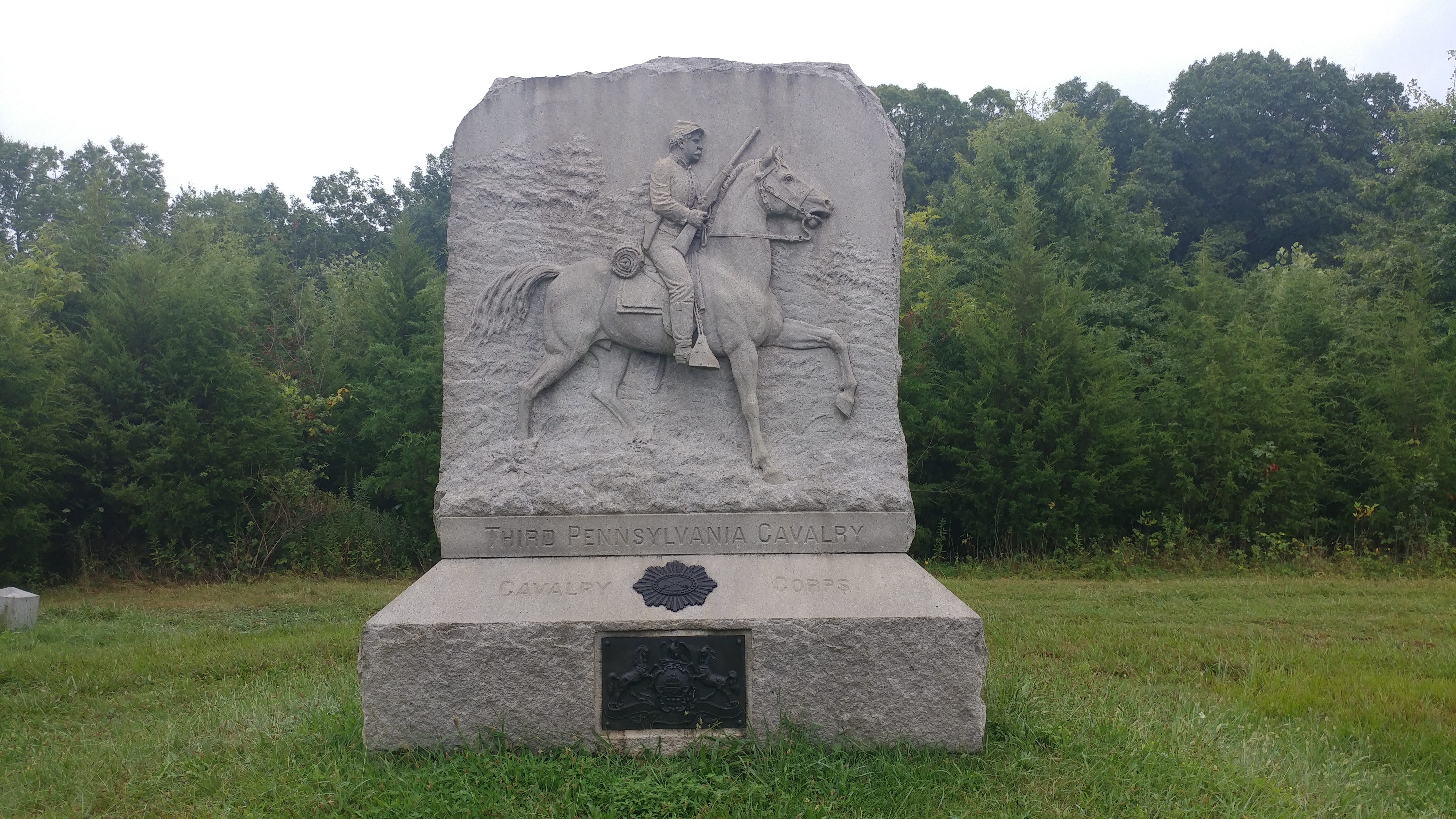 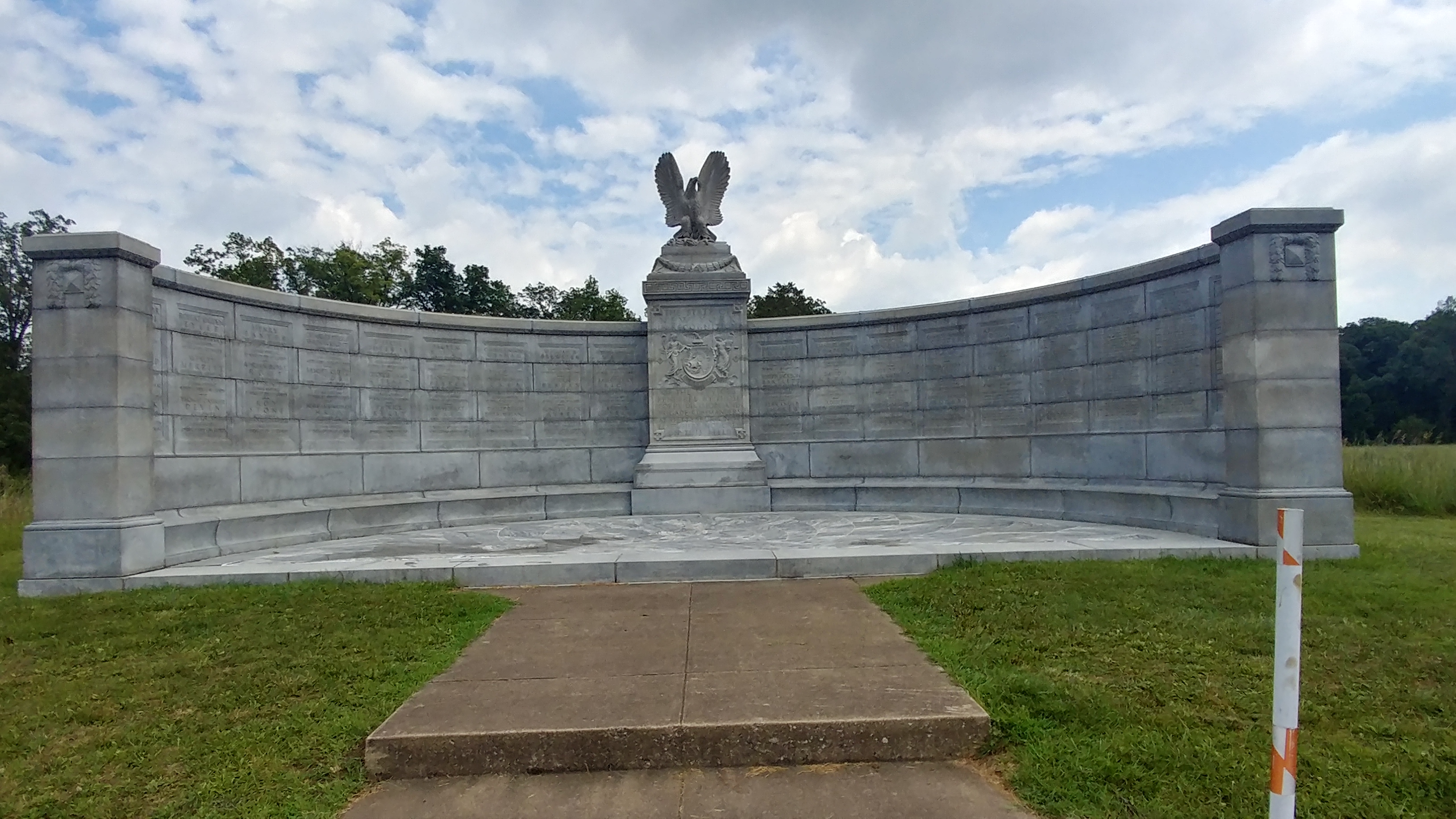 Next, is an image of a monument to General Custer and his cavalry brigade, who fought off Stuart's cavalry attempting to reach the Union flank. Following are views towards the field where these cavalry units clashed, causing hundreds of deaths within hours. 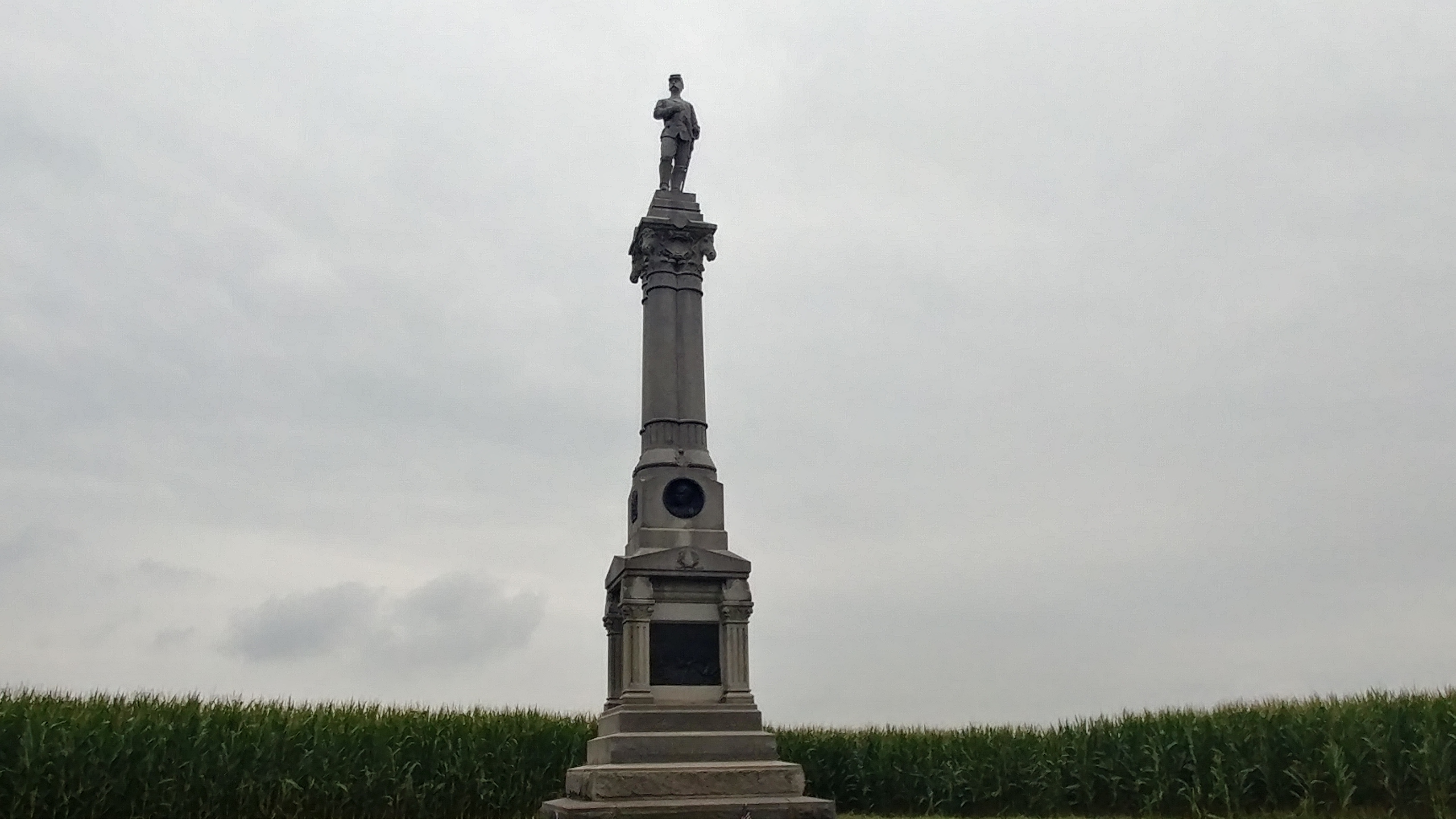 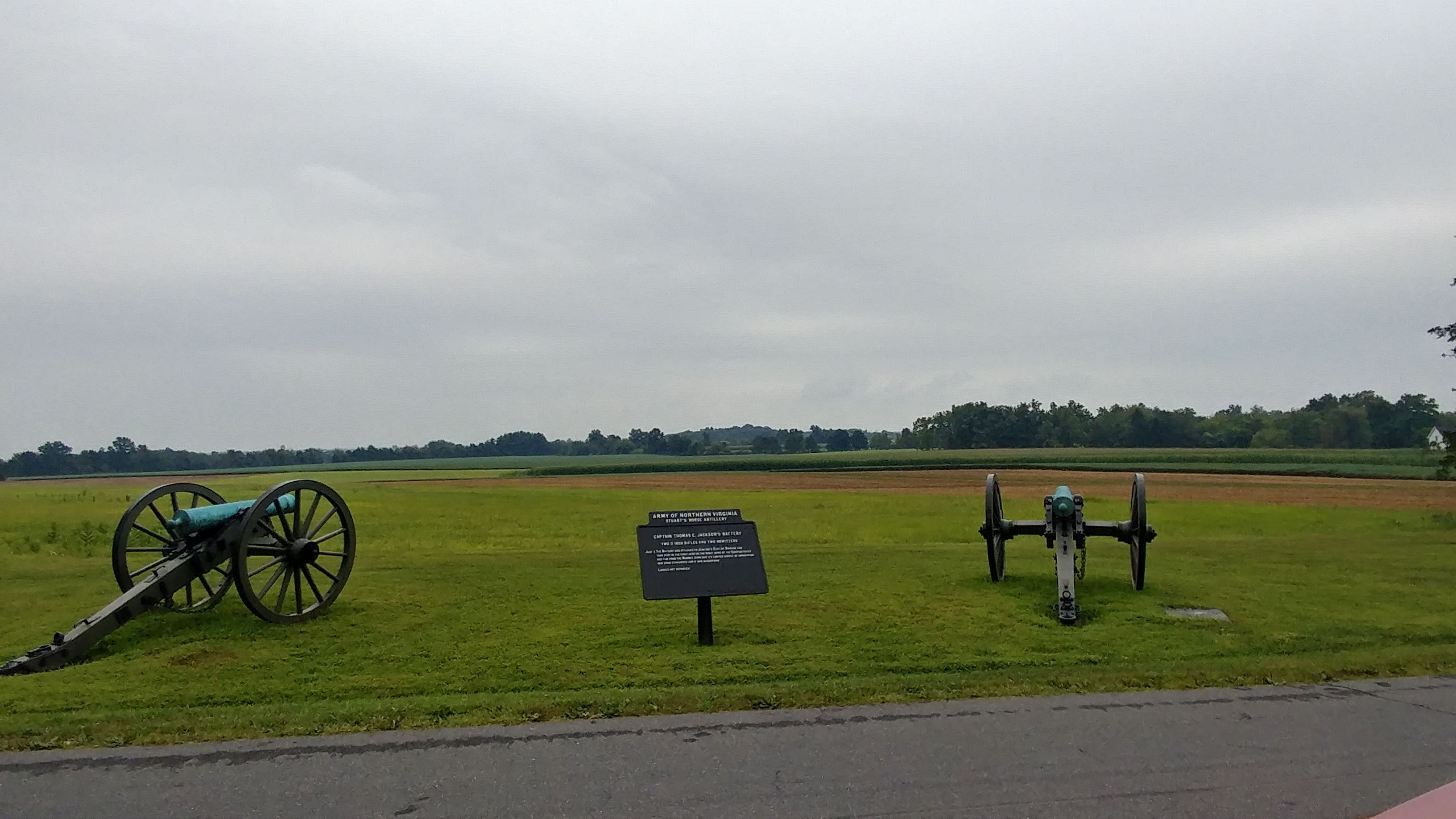 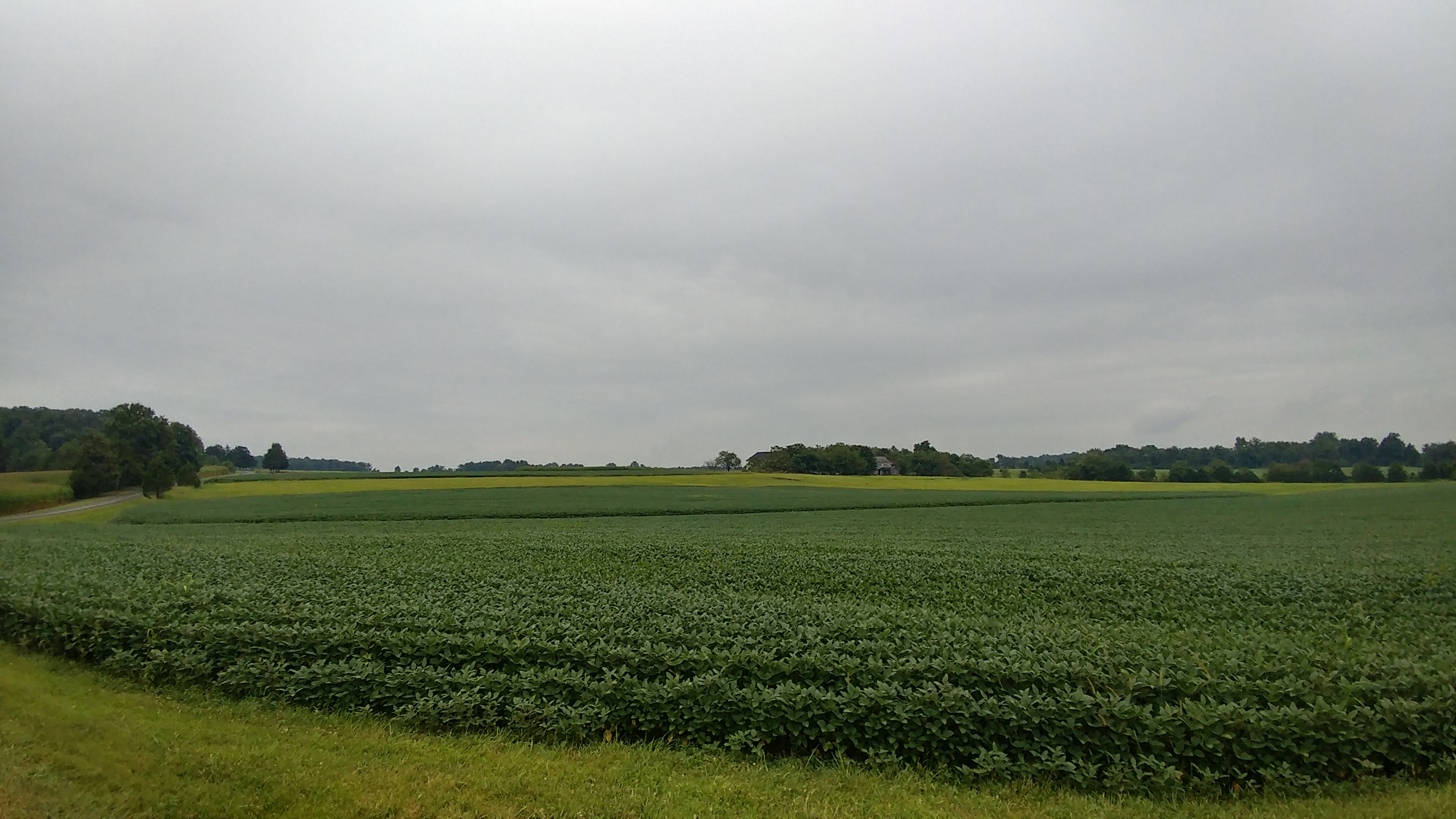 This next pictures are of a grave where a brave Union general is buried, and the monument to another, near the primary solider's memporial (visible at bottom of previous post 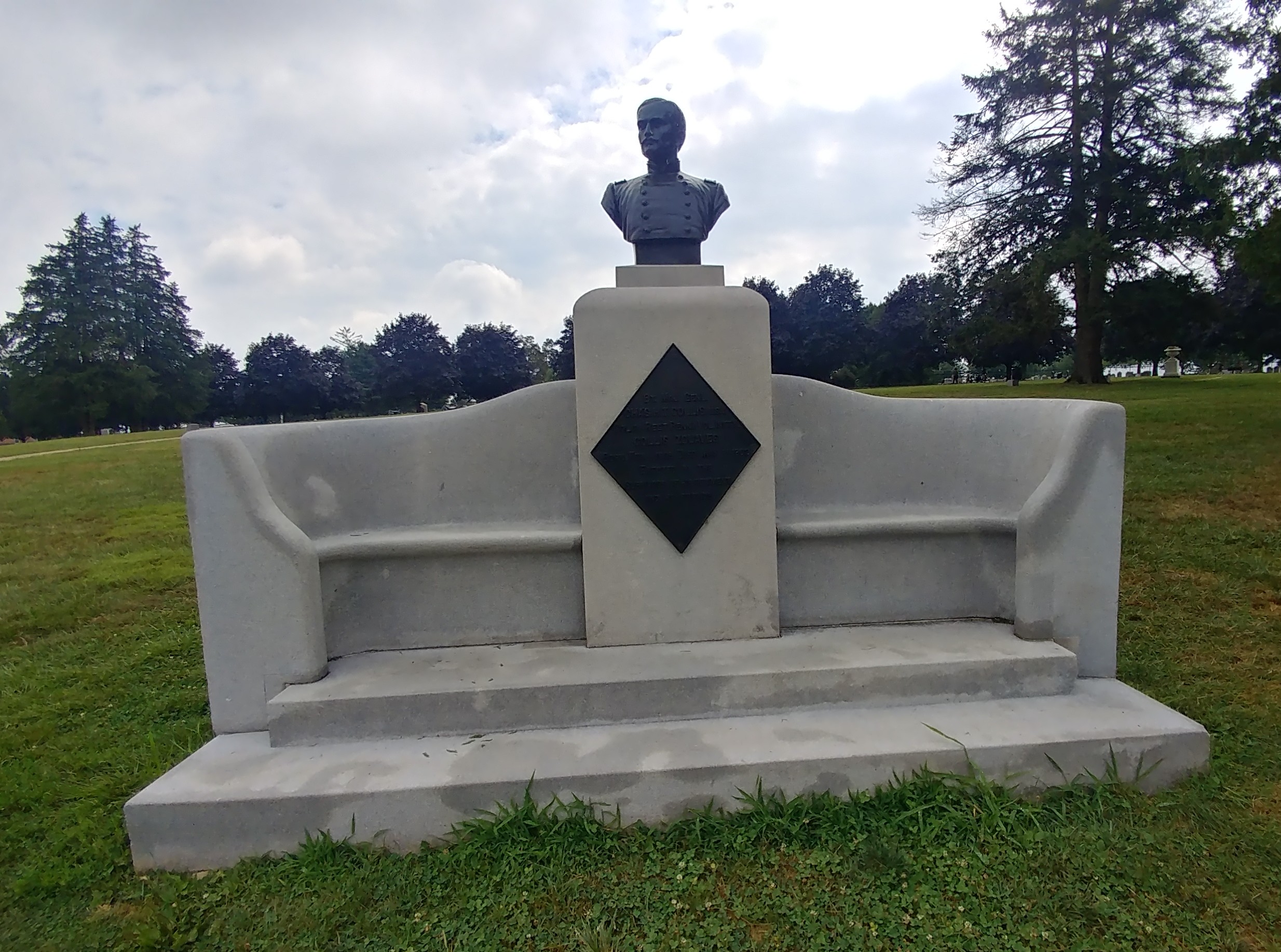 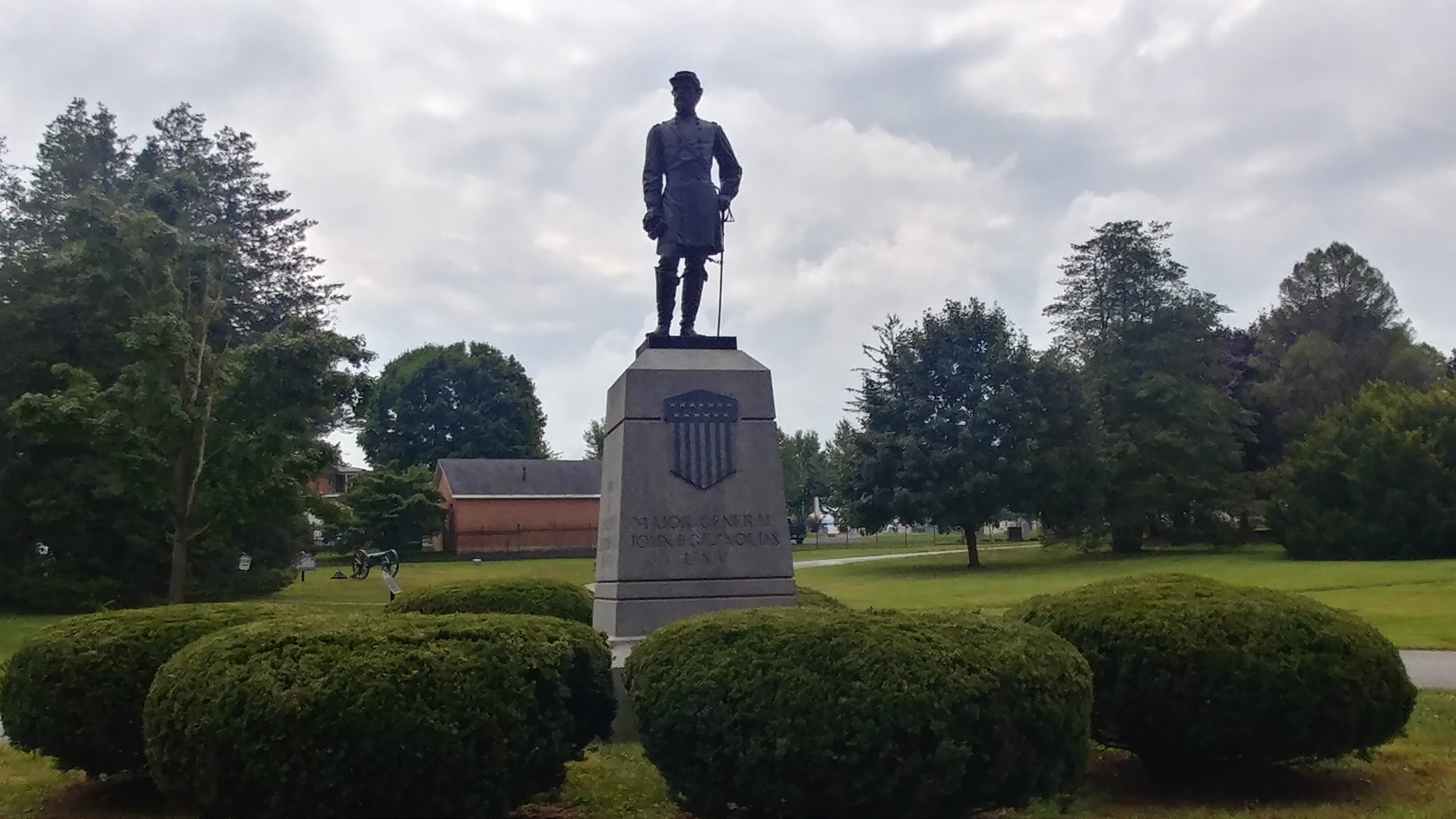 Here is a monument to Pennsylvanians who perished at "Devil's Den," a rocky grove that was a focal point in the skirmish to hold Little Round Top 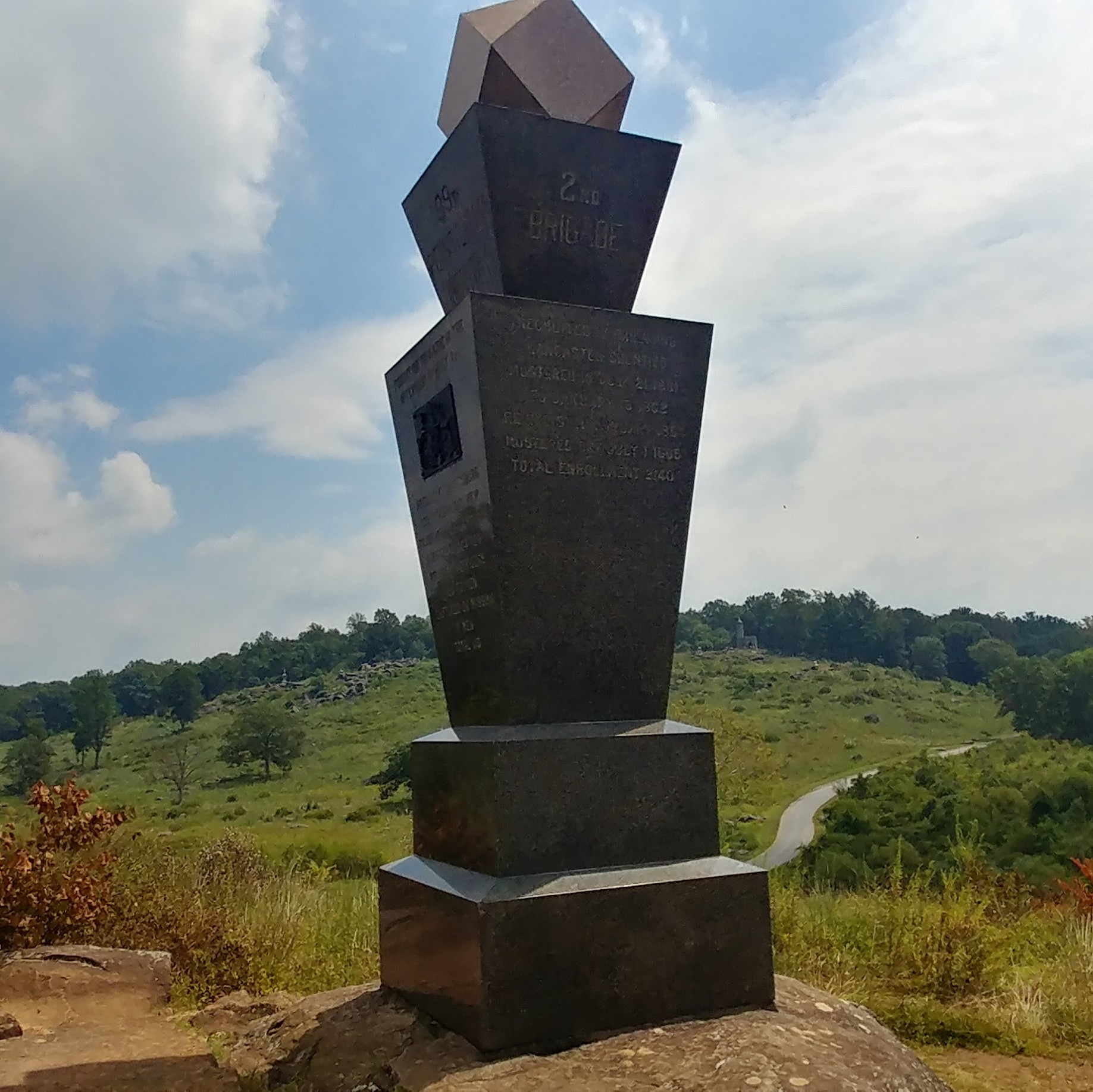 Finally, next are a some major monuments found at the crest of Cemetary Hill. Included are: Congress's monument dedicated to those who fought in the battle, Pennsylvania's main monument to its warrior's (and a view from the top), a book detailing the commands and actions of both the Confederacy and the Union during the battle, a marker where Confederate general Armistead fell, a statue of the hero Commander of the Army of the Potomac Meade, and even his HQ during the events (a local woman's home) 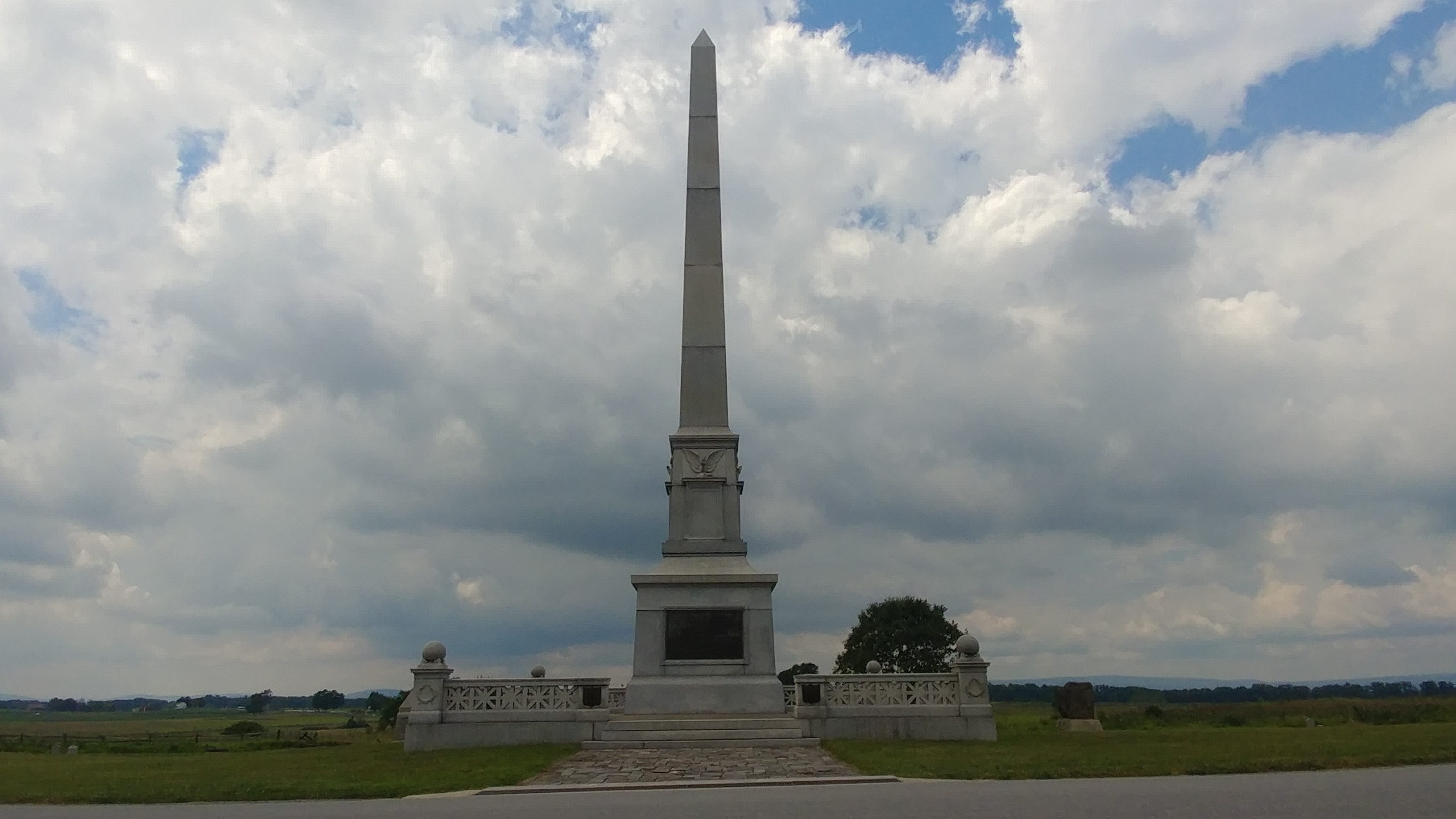 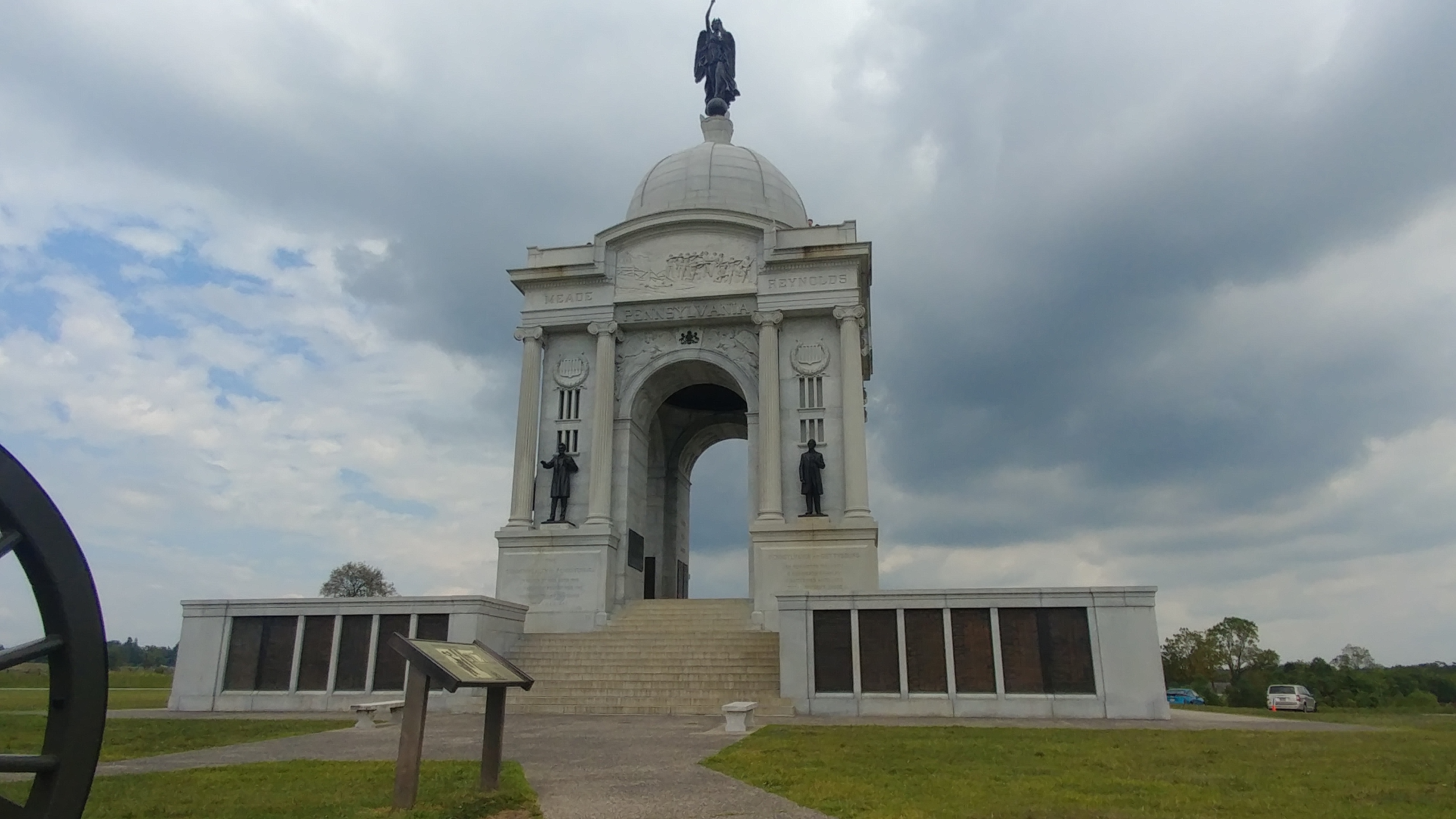 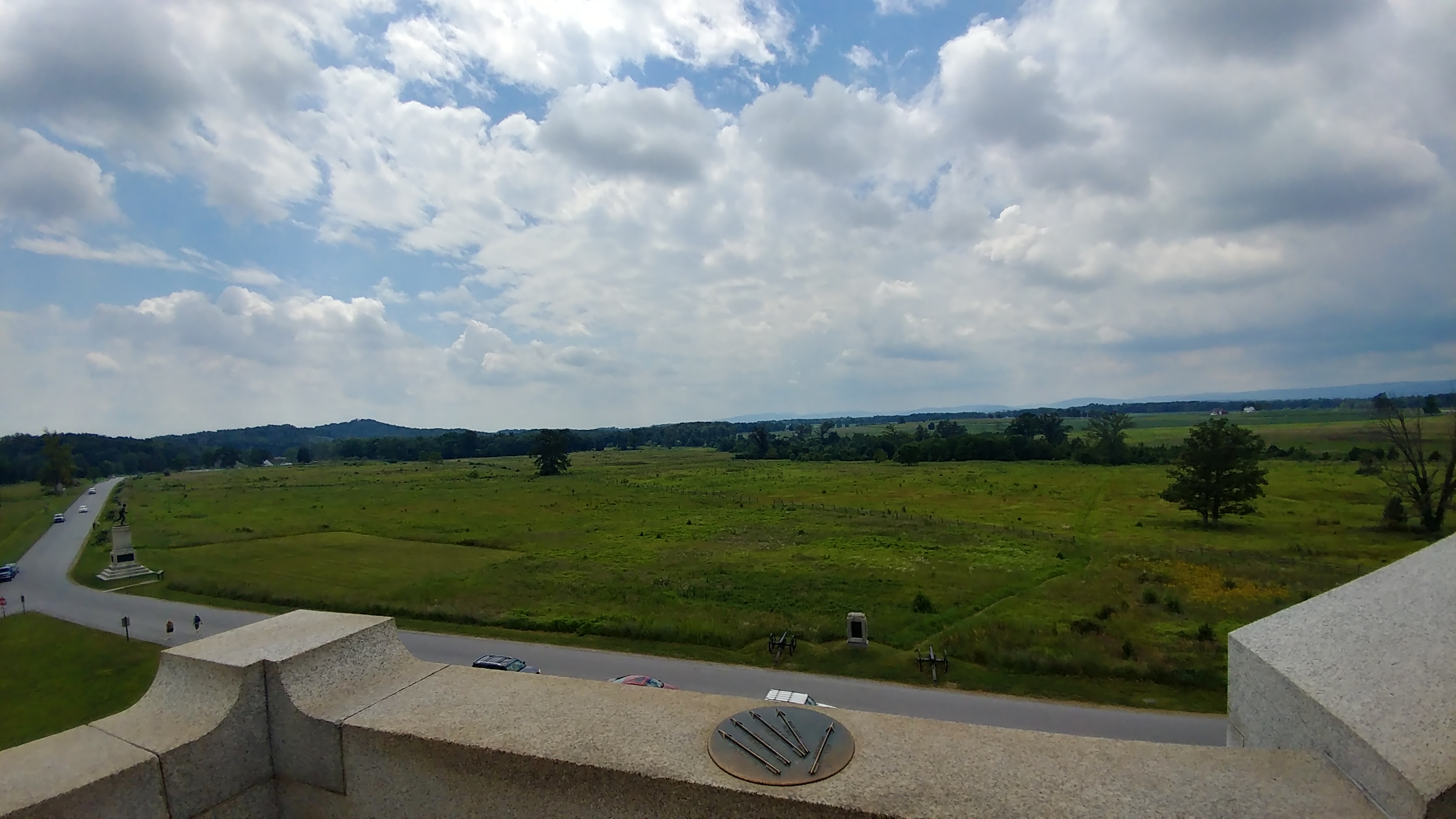 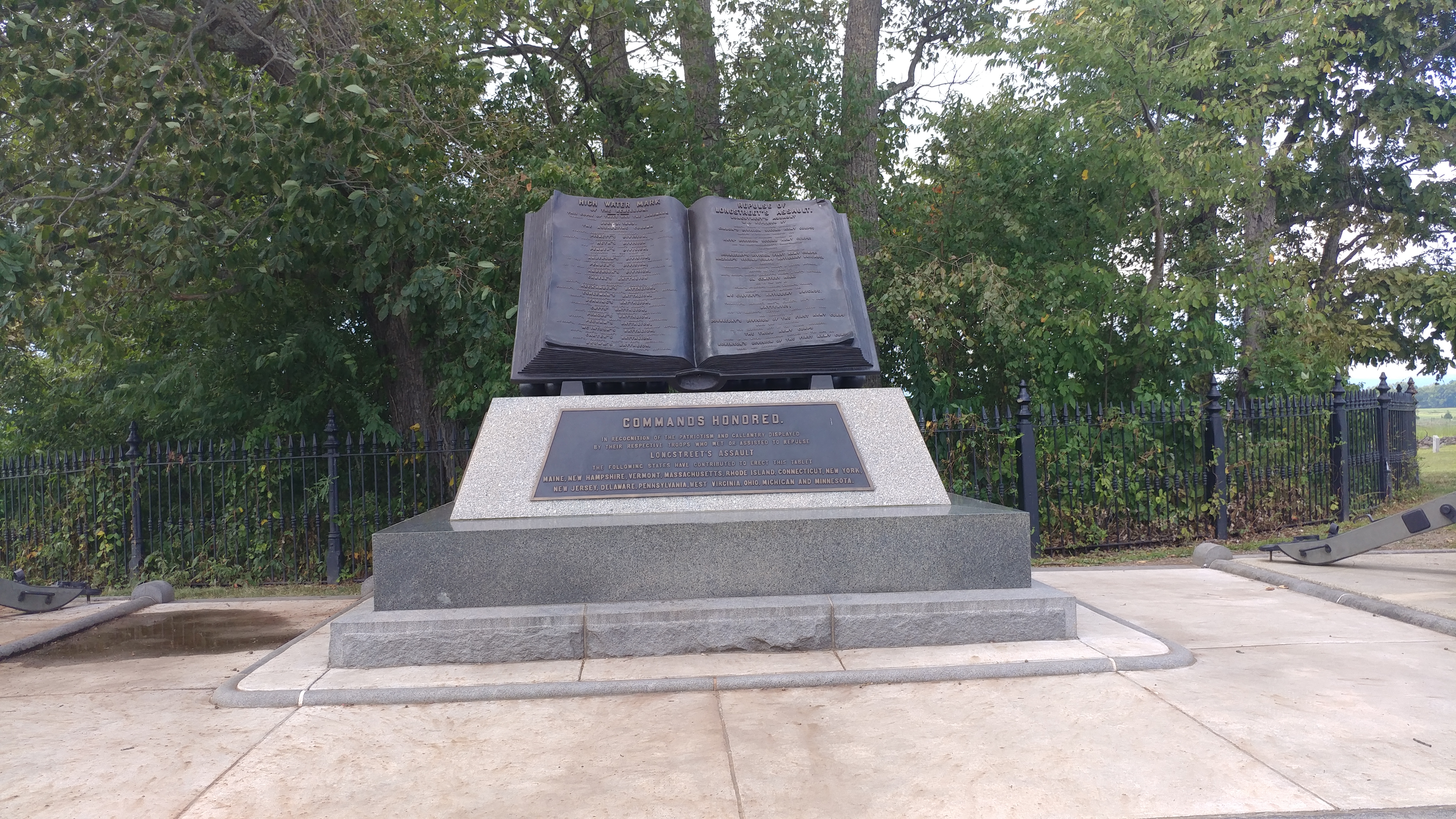 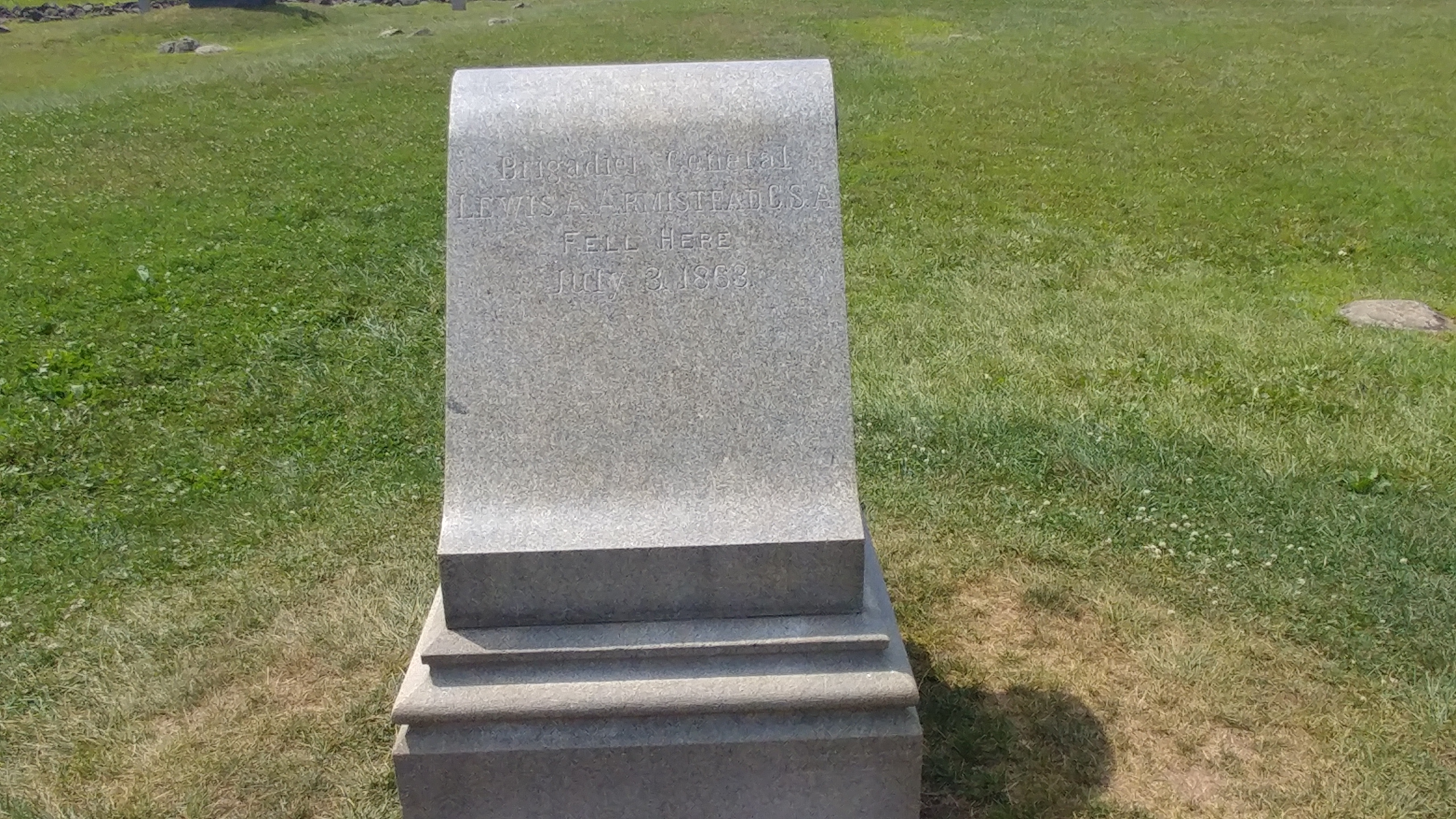 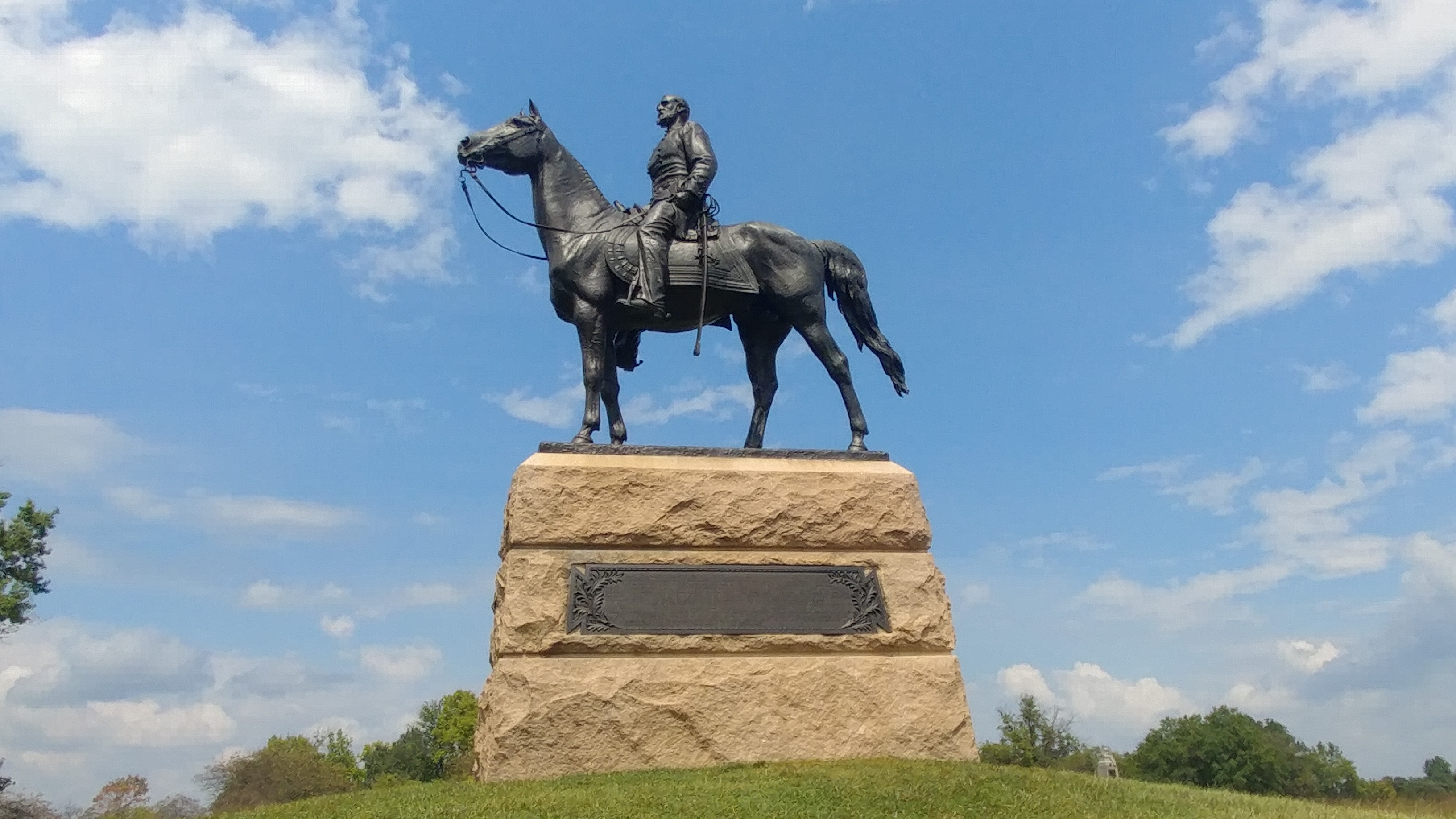 Today was an excellent chance to walk the battlefields and stand where the soldier's stood all those years ago. I highly recommend anyone who has an interest in history, travel, or a general love for this nation, to visit Gettysburg before they die.